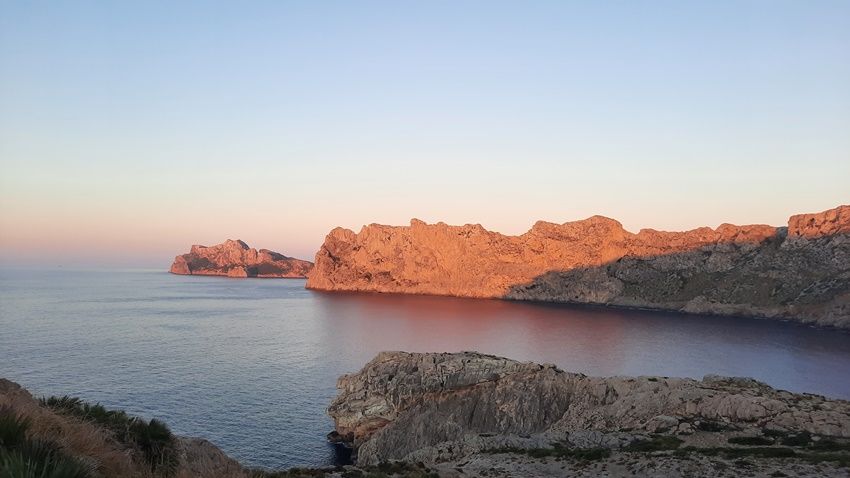 MALLORCA IN SEPTEMBER and OCTOBER

MALLORCA IN SEPTEMBER AND OCTOBER:

Mallorca is a paradise for lovers of the sea. With more than 55 km of coastline and an endless number of beaches to suit all tastes: sandy, rocky, stony, with cliffs and caves?

Situated in the western part of the island next to the coast, it is home to the airport and has many places to visit:

Cathedral; Known as La Seu, it is the main religious building you will find in Mallorca. Its style is gothic, it is located in front of the sea and has the biggest rose window in Europe.

Passeig del Born; With restaurants, cafes and luxury shops, it is Palma's most elegant thoroughfare.

Bellver Castle; A circular based castle dating from the 14th century overlooking the Bay of Palma. Now used as a museum of the history of the city of Palma.

Royal Palace of the Almudaina; Used as an Arab fort, it was converted into a palace. It is now used as a museum and for royal family events.

Small villages with a lot of charm. Such as;

Valldemossa; In the Serra de Tramuntana, its streets are narrow, it has viewpoints to contemplate the beauty of the area and its nature and has one of the most delicious typical sweets, the "coca de patata". In Valldemosa we have to visit; Real Cartuja de Valldemossa, Palacio del Rey Sancho, Museo Frédéric Chopin y George Sand, Jardines del Rey Juan Carlos, Iglesia de San Bartomeu, Sóller.

Sóller; This is a village that during the 19th century was isolated from the rest of Mallorca due to the mountains. In Soller we have the Plaza de la Constitución, Church of San Bartolomé, Carrer de Sa Lluna, Puerto de Sóller.

Pollença; Located in the north of the island and surrounded by a beautiful natural environment, the market is held every Sunday and its streets are filled with small stalls selling local and artisan products. In it we have; the Plaza Mayor, the 365 steps to the Calvary, the Convent of Santo Domingo, the Roman Bridge, the Puig de Maria.